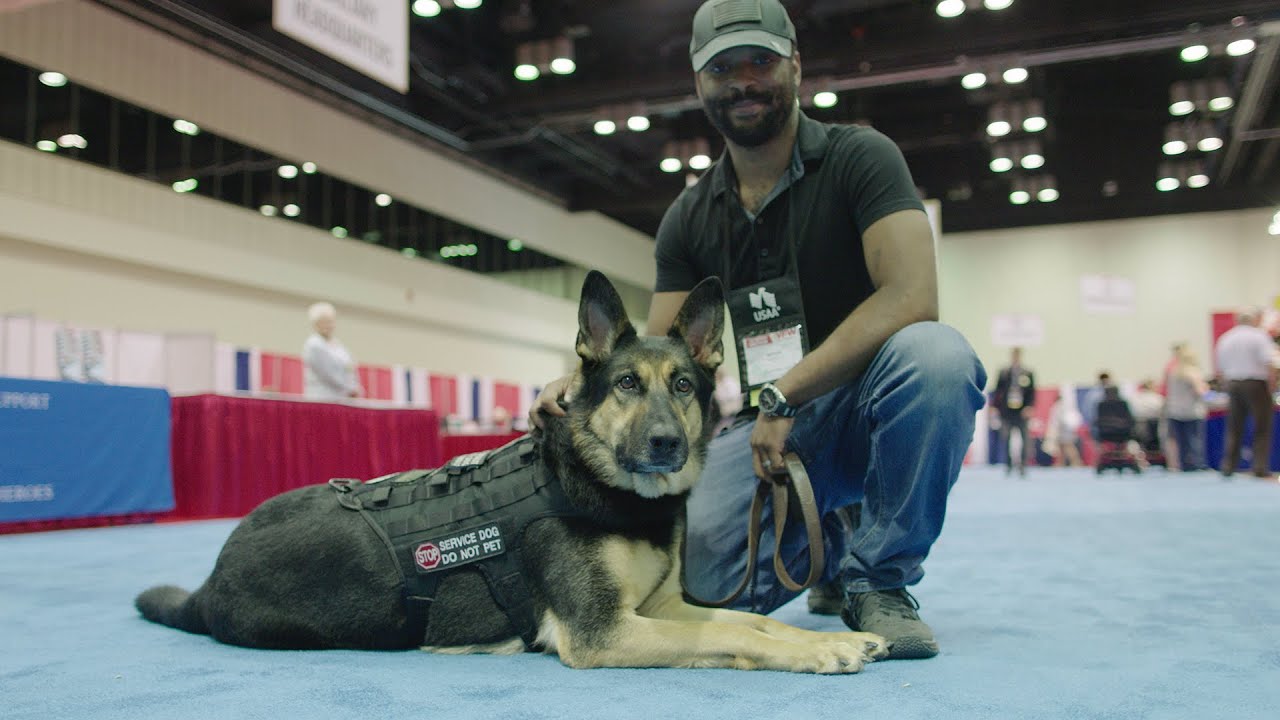 Hamburger Hot Dog Night is in full swing at Post 8790!

His eyes were wide open as they rounded the corner and he saw the lot where his new home would be built. It was a dream come true for a young soldier who has endured so much.

U.S. Army Staff Sergeant Stephen Netzley, along with his daughter Mrazy, took their first look at the lot where his new mortgage-free home will be built on Tuesday, Feb. 23, in the Bridgeland community of Cypress, Texas.

What he saw as they turned down his street was breathtaking.

“We met them at the Welcome Center on N. Bridgeland Lake Parkway, and they escorted us out to the lot where the house will be built,” Netzley said.

Upon arrival, he was greeted by a lot of smiles from neighbors, his grandparents were there along with the Texan cheerleaders, and representatives from Operation FINALLY HOME, The Howard Hughes Corporation, Perry Homes, Houston Texans, and Greater Houston Builders Association (GHBA) that were involved in helping him get the home.

“It was an amazing site to see and it filled my heart with a lot of warmth,” he said.

His eyes scanned the crowd and stopped when he saw a huge, towering guy.

A big fan of the Oilers and then the Texans, he immediately recognized him and was speechless. It was retired Texan lineman Chester Pitts.

“I’m about a third of his size and that was really cool to see him,” he said. Netzley was smiling so hard.

“It gets more and more real. I was looking at the neighborhood as we drove in and how amazing it was. It’s really starting to feel like I’m home now,” he said.

On the drive into the neighborhood, he saw a park within walking distance to the home that his daughter, Mrazy, has already fallen in love with and can’t wait to explore.

“It’s everything we could